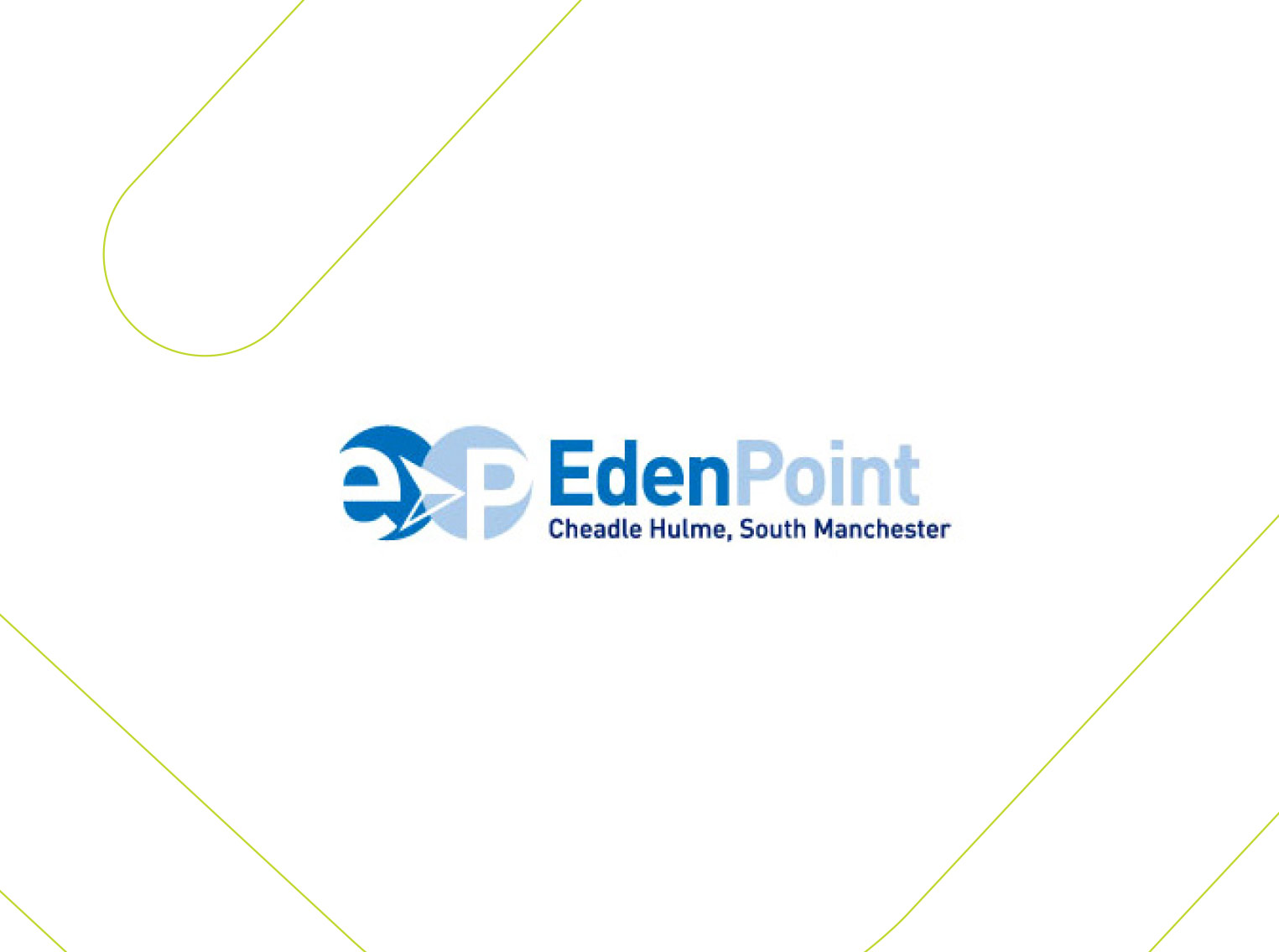 FBI have been appointed by Bridge Properties as the main contractor to undertake a full refurbishment of Eden Point in Cheadle.

Eden Point was constructed nearly 20 years ago by Bovis Home who used it as their headquarters for many years. This is the second major refurbishment venture FBI have worked with Bridge Properties on, having previously successfully refurbished the characterful and stunning office building 52 Princess Street in Manchester which has gone on to be fully let and is a much sought-after office space.